• In an industry first, a veterinary advertising campaign has won 1st prize in the prestigious IPA International Photography Award for best product advertising.

• The “Lasting Longer, Going Further” photography by Chris Frazer Smith was commissioned to promote Seresto, which prevents fleas and ticks for up to 8 months.

Photography commissioned by Bayer for its 2015/16 Seresto campaign has won 1st prize in the IPA International Photography Awards – a first for the UK veterinary industry.

The “Substance over style” campaign aimed to challenge image perceptions of Seresto, and remind veterinary professionals that the product lasts for up to 8 months – a first in parasite control. Using striking photography that reflected the high-end iconography of glossy fashion magazines, the campaign positioned Seresto as a ‘must have’ fashion accessory for any discerning pet owner.

Caroline Braidwood, parasiticide portfolio marketing manager at Bayer, commented: “Seresto is a prescription only, innovative and extremely efficacious flea and tick collar which protects cats and dogs from fleas and ticks for up to 8 months. As a global Blockbuster, Bayer has been able to challenge perceptions of collars which were once perceived negatively due to lack of efficacy and we are confident our most recent campaign has helped. In many countries, where ticks are a serious threat, Seresto is the must have product. We are delighted with the campaign which has already won several veterinary marketing awards, and the fact that Chris’ photography has won such an internationally acclaimed award really is the icing on the cake.”

A series of three core images were published in various veterinary publications, including false front covers that resembled past campaigns for Vogue:

Creative 1: ‘Time to get it on’, published on Valentine’s Day in preparation for the impending season, features an embracing couple in a classy interior setting, accompanied by a pure white cat and dog.
Creative 2: ‘You want to bite me?’ features a vampish looking model with several cats and a huge dog in an eerie, dilapidated interior setting, focusing on the fact that with Seresto, fleas and ticks do not have to bite the animal to be repelled and killed.
Creative 3: ‘Lasting longer, going further’ features a dog on a wet and misty, hilly moor with his owner emerging over the hill in the near distance. This image focuses on the eight months efficacy message, and demonstrates that wet weather is not an issue.
The creative campaign was devised and executed by creative agency MBC.

Chris Frazer Smith commented: “The IPA International Photography Awards are the biggest deal within the photography industry and it’s a huge honour to win first prize and take the great work the Bayer Animal Health team have been doing to promote Seresto to an international audience.“

For more information on the awards and Chris‘ win visit:http://www.photoawards.com/winner/?compName=IPA+2016 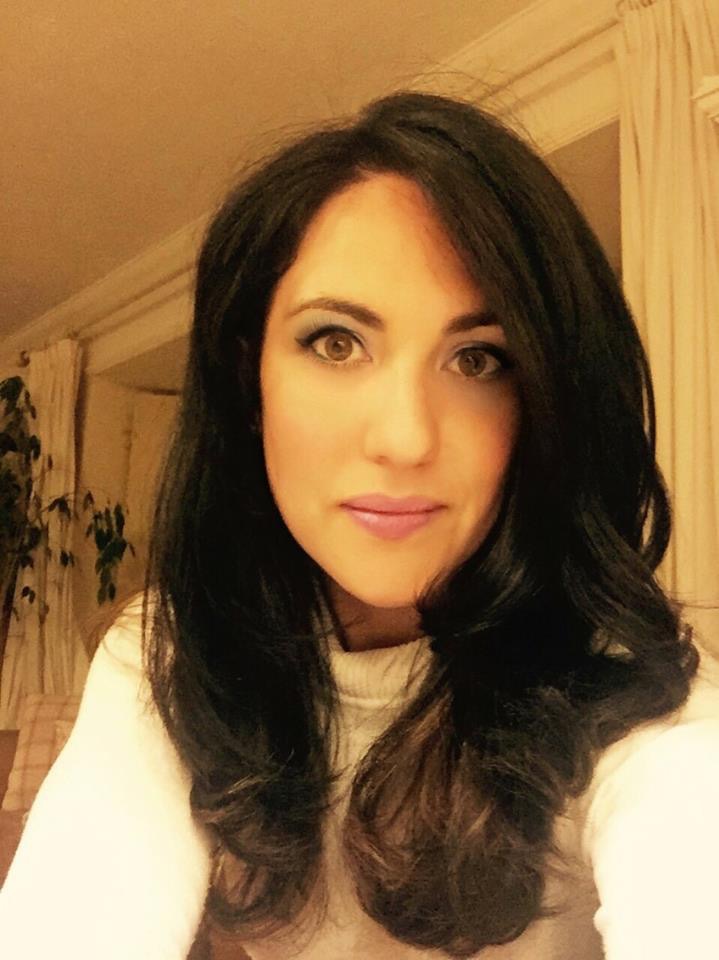 Always on the lookout to engage in Meaningful Bubbly Conversation. Might Be Cool if we have a chat- give us a call anytime to discuss your Business-Changing Creative initiatives!